How would you react if you discovered you could retire years earlier than you had planned? For most of us, that sounds like a pipe dream, but author and retirement planner Ben Taatjes had a client who could make it reality. The man entered his office with a few working years ahead of him and left with a two-week notice on his lips, but retirement didn’t deliver on the promises either of them believed it would.

Inside, Taatjes expertly untangles the web of misinformation and unmet expectations to shed light on the path to making retirement the most fulfilling years of your life by living a life "Repurposed". 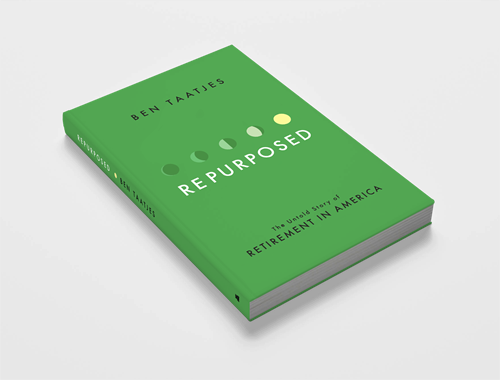 One of the easiest ways to get a copy of Repurposed is to order on Amazon. 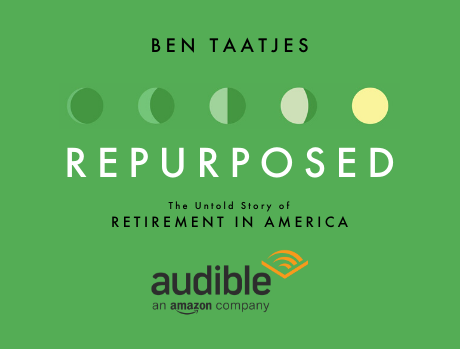 Like audio books? Repurposed has an audio version and available on Audible.

It’s time to rethink, renew and reimagine retirement! Retire Repurposed is dedicated to help people transition into fulfilling and purposeful retirements. Retirement is a big life-change! In fact, the two most dangerous years of a person’s life are the year they were born and the year they retire. We believe retirement is not the end; rather, the beginning of what could be the most impactful season of a person’s life. So, don’t retire; become Repurposed. 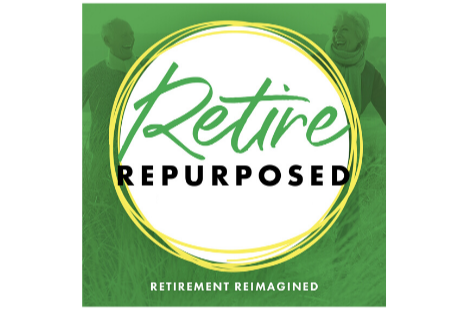 Check out the latest episode. Also, make sure to subscribe! It's the best way to never miss a podcast.

Repurposed University is a five-lesson, video-based course designed to bridge the gap between your working years into a purposeful and impactful retirement. This isn’t simple goal-setting or charting an entirely new reason for living. Instead, it’s designed to help you see the continuation of the abilities and passions you’ve developed and pursued during your working years. 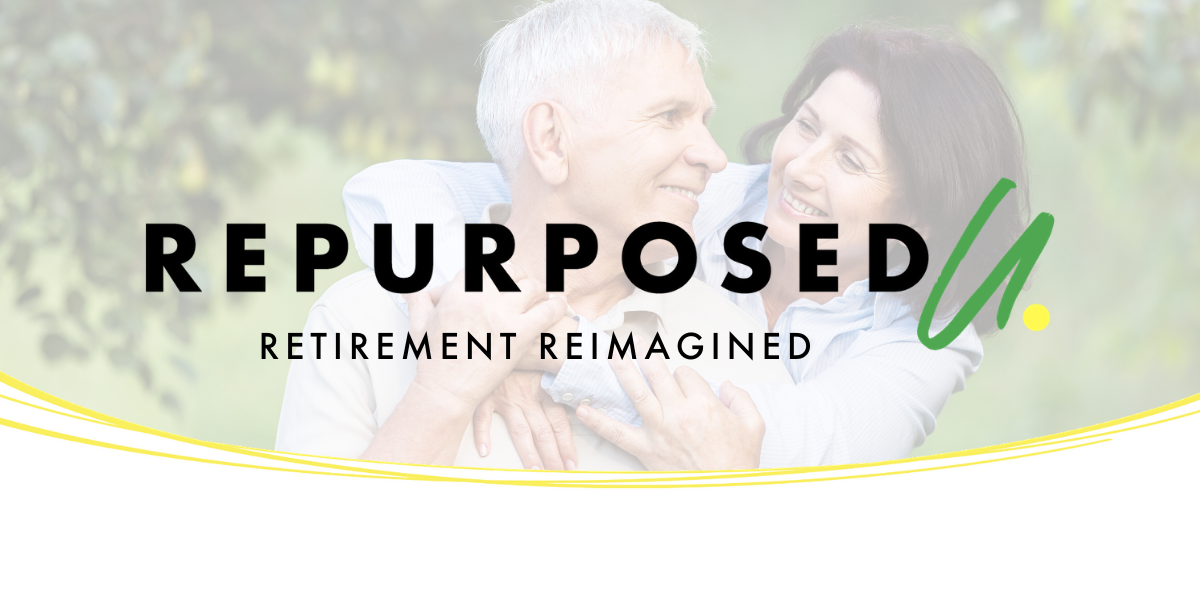 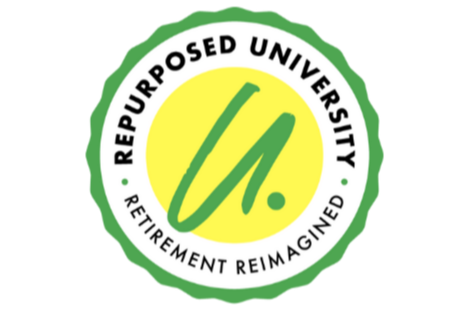